What is the Crossover, and how can you use it to run Windows apps on your Mac? 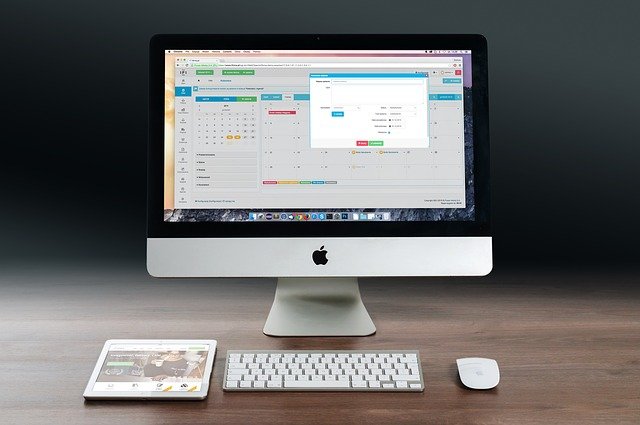 There are so many functionalities, apps, and software available on Microsoft but aren't supported in Mac devices due to operating system restrictions. Everyone likes to have more features on their device. There are various ways, like the Apple boot camp that allows you to install the windows on your Mac fully, and there is also a Parallel desktop, which you can use as a virtual machine. We have another software named Crossover that can help you use windows apps directly as Mac's native applications.

Everything comes with pros and cons, but from different users' experiences, it seems that Crossover is quite a feasible way to use windows on your Mac as it has lesser defects. Crossover doesn’t require you to install Windows fully on your Mac; you can directly access the app you want.

Crossover is a macOS software that translates windows APIs into Mac compatible and runs Windows on a Mac device. This software helps you launch windows on Mac with the same functionality without having a windows license or emulator.

You can install this software and then use it to install the Exe file. Crossover translates Windows commands into Macs, making it work as a native in the device's operating system.

What is a bottle in Crossover?

Crossover allows you to create bottles to store your required apps in them. Bottles are the containers in which all the Windows applications are available. When you install an app of windows software, it creates a bottle to store your app in it, and you can store multiple apps in one bottle that can save up your device's storage. Crossover allows you to name each bottle according to your preference and suggests which bottle app can work better.

How to use Crossover

Crossover is easy to use. You can install the software in a few simple steps and can use it without any problems. 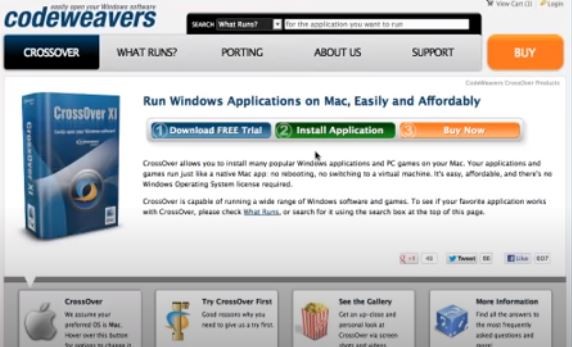 The pop-up after downloading will appear. Clicking on it will appear a dialogue box that tells how many days you can use Crossover for free. Click on 'Try Now' to start it working.

All the software like games and other applications are available in that window.

For downloading games and other software from the browser, you will need to search for the required application. Click on the download, and the pop-up will appear. Choose Crossover as default and download the file. 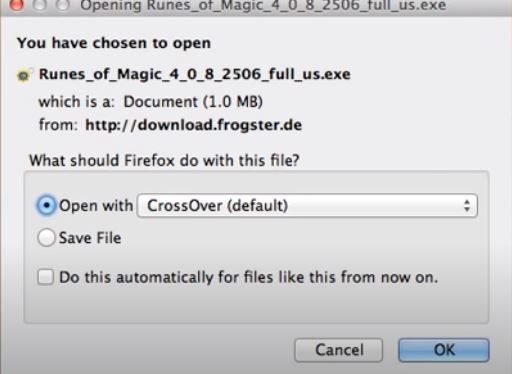 How to install windows application using a crossover 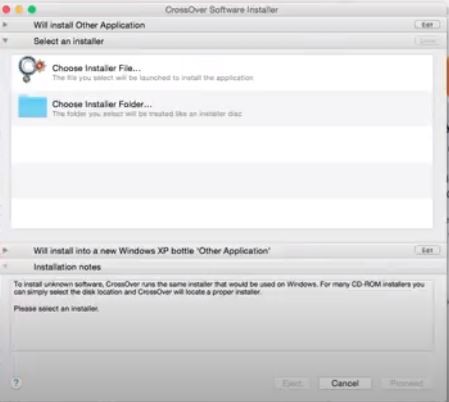 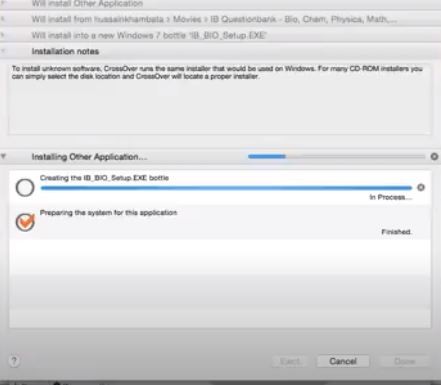 Just like that whole installation process will complete. After all the doing, you will see the file in the assigned bottle. Crossover will run the file totally in Windows format.

Crossover is convenient and easy to use. It doesn’t take up much storage. You don’t need to download the whole windows boot camp for your Mac and still access the applications you want to use on your Mac.