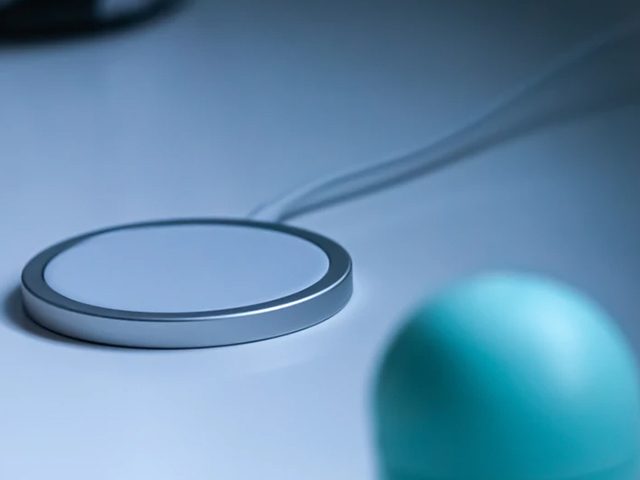 As all of you already know that there will be no charger included in the box of iPhone 12 line-up, let's have a look at what Apple is up to. The box is smaller, and according to Apple, eco-friendly. Many iPhone enthusiasts left red-faced when the rumours of no charger in the box turned out to be true. So, if you are planning to buy a new iPhone 12 or its variants then brace yourself to lose your pocket a bit more for the charger. 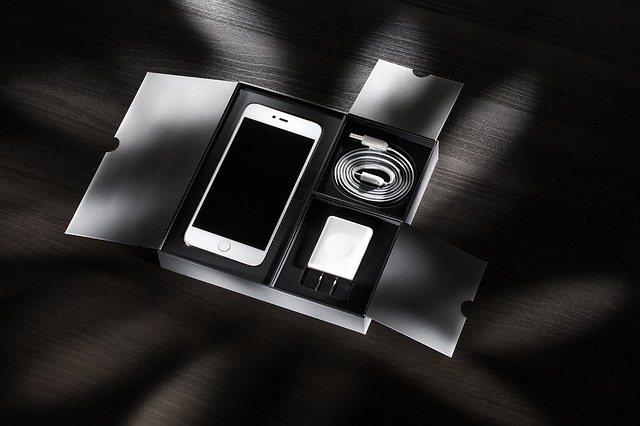 The policies are now implemented and have directly impacted the consumer in the case of the charger. However, the exemplary steps that Apple is taking in its environmental mission are the following.

To implement these policies, Apple conveniently decided to remove the charger from the along with the headphones. It has undoubtedly put the customers in an awkward place, but the company has generated a new revenue stream for the future.

What is the MagSafe Charger?

As implied from the name MagSafe Charger is Apple's latest wireless charger that can attach itself to the back of the iPhone 12 and charge the phone wirelessly. Apple has also installed magnets on the rear side of the iPhone 12 as a design compensation for the MagSafe charger.

The charger needs to be plugged into a power source and then attached to the back of the iPhone 12. It uses a reverse charging coil and pours the power out to the receiving coil inside the iPhone 12.

How does MagSafe Charger work?

Apple has launched two MagSafe devices: the MagSafe charger and MagSafe Duo charger. MagSafe Duo is capable of charging both the iPhone and iWatch. The working mechanism of both the charger does not differ.

Price of the Magsafe Wireless Charger

The new wireless charger is sleek, sticks to the back of the phone with magnets has a ton of accessories designed around it, but it is expensive. The charger is available on Apple’s online store as well as Apple stores around the globe for $39.00, excluding delivery cost.

The charger is practical in use, but if you are on a limited budget, then it might be difficult for you. The charger's exclusion from the box depicts that the company is trying to maximize its profit as the charger also comes packed in a paper-based box. Apple is also shipping the new phones without any headphones, that is another shocker for iPhone lovers.

The plus of the MagSafe charger is that it has opened and diverse market for MagSafe accessories that you can use for your phone’s beautification. 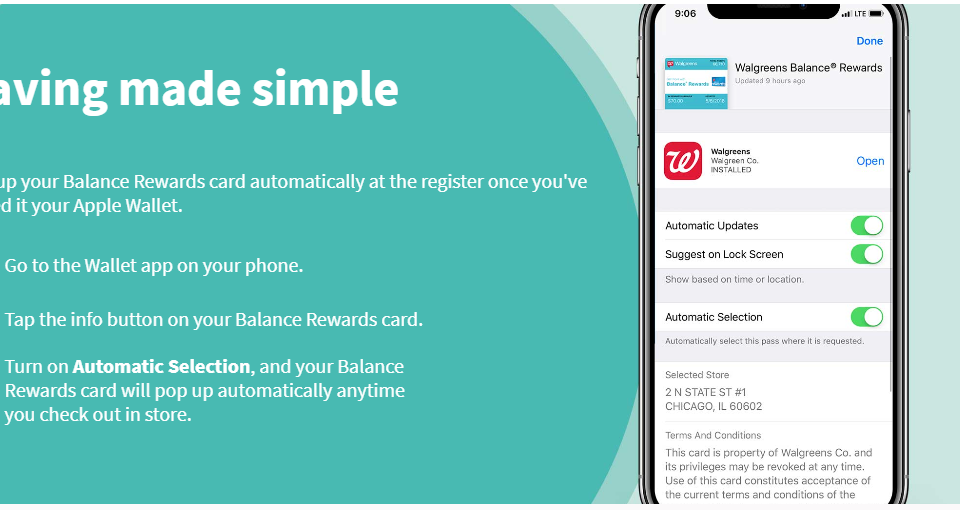