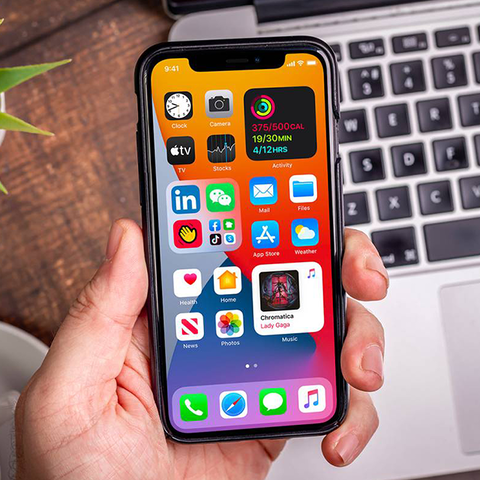 Android vs iOS is arguably one of the greatest rivalries in the world of technology. Many people think that the feeling of stock android, the ability to change things on the menu, and the ease of access is difficult to let go of. However, diehard Apple fans think that iOS is a way of life, and the premium feeling that comes with it cannot be replaced by a stock android.

Since the world is divided on this front just like any other issue, let us not delve into it further and talk about what the future holds for both of them. Android 10 is the latest OS version available in the market. On the other hand, Apple is all set to launch iOS 14 this year, and we have a lot of guesswork and rumors going around the operating software already.

Surely, this iOS will come hand in hand with new iPhones. Samsung has already launched the new galaxy series with S20 and S20 Ultra. The question becomes how will the new iOS look with the iPhones, what features can we expect to see, and when will it roll out in the market.

This article will explain in detail all the news and rumors surrounding Apple iOS 14.

When will the iOS 14 Release?

There is a lot of speculation regarding the iOS 14 release date. If Apple follows the same trend as it follows every year, we can see the new iOS release between 14th and 18th September 2020. Like every year, Apple will launch the iOS 14 beta version first, and we can expect that in June.

There are several months to the official announcement, but the launch dates of previous versions can give us a strong idea of the release date since Apple tends to follow the same routine every year. Apple announces the new iOS mid-September. Here is the pattern from the last 4 years:

However, we can expect to see a possible delay due to the ongoing pandemic. Apple has not yet given any verdict, but the way things are going right now, the chance is high. The pandemic might also affect the launch of the new iPhone.

Recently, Apple announced that the Worldwide Developers Conference 2020 would be held in June. As the company’s senior vice president of Worldwide marketing indicated in the light of the current health situation, this year’s WWDC will be held online. The event will provide a great learning platform for developers around the world with online sessions and keynote addresses. All the ambiguities regarding the launch shall be addressed in this conference.

The major problem with the new Android is that the older phones cannot get it. You’ll have to buy a new phone to acquire the new android. This does not happen with Apple though, as all the phones can update to the latest iOS on the release date. Here all the phones that can get iOS 14:

Moreover, you will need a good internet speed to update your phone’s iOS to the latest version. Make sure you have a stellar broadband connection like Charter internet, which offers high speeds at affordable rates, by the time iOS 14 rolls out.

There is no official news on the iOS 14 features yet, and we will see a clearer picture when Apple streams its WWDC conference. Until then, we are reliant on online leaks about what Apple has in the bag. Here are some of the features we might get in the new iOS:

Sadly, switching between apps in the current iOS requires you to swipe your way through a number of individual application screens. Although the interface is very smooth, Apple could change this entirely in the new iOS. Apple might introduce an interface that displays four applications at once. This feature will be similar to the interface of iPadOS and take advantage of Apple’s obsession with larger screens on their phones. The rumored iPhone 12 will have a screen size of 6.1 inches and higher.

Apple lets you delete all the built-in apps since iOS 10. However, if you want to open a link or reply to an email, it relies entirely on Safari and Apple’s mail. This could change with the new iOS. It is rumored that the latest version will let you set default applications so that you can choose the browser and the mail app of your choice.

A ListView for Apps:

Since the first iPhone, we are accustomed to Apple’s traditional application menu. You slide through the menu to navigate between applications. However, it might change with the new iOS. The grid look for your iPhones may get a makeover and you might see a list view instead to scroll through the applications.

Apple Watch is one of the coolest accessories in the market. The watch can track and monitor your fitness, health, and activity. Since the competitor watches are getting better, Apple cannot rely on the same application. Therefore, it is rumored that Apple is working on a new fitness app. This application will keep track of your fitness and download all the guides to help you get in shape.

The new iPhones powered by a 5G network will be a match made in heaven. The experience of a faster iOS coupled with ultra-fast 5G connection will be amazing. We live in the world of 5G and many smartphone companies are jumping on the 5G bandwagon. Apple will be joining the party this year. 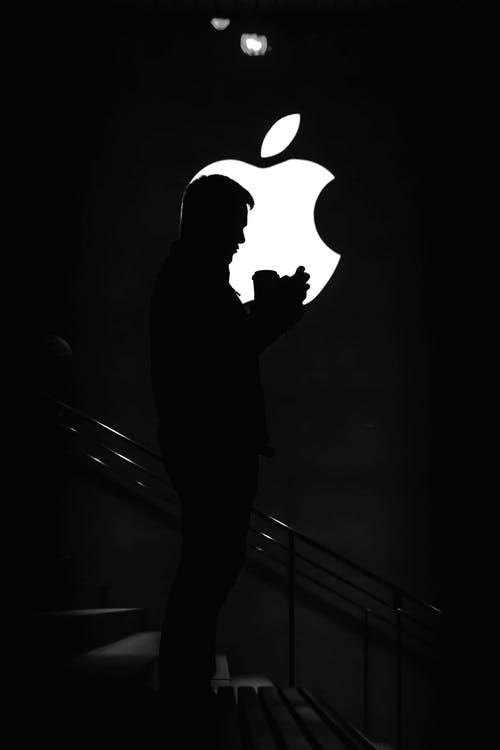